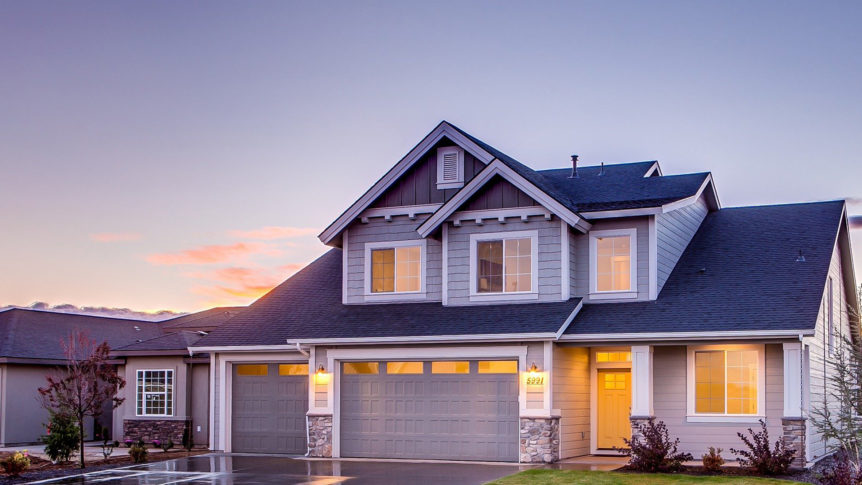 Even after you read this, you still may not know. With thousands of years of common law history, this is still a matter which is subject to judicial interpretation. There are still lots of unanswered questions.

In some cases, the tenant circumstance is a little more complex because the landlord may have to secure vacant possession from a prior tenant before he can deliver it to the next.

What are the impediments to vacant possession?

Clearly, it would appear to be:

Surely, if someone is there on the property, then the vendor or landlord cannot provide vacant possession. But, the person needs to be at least one step higher than an invited guest. You might for example find a painter, plumber or electrician present. Truly, they are not “in occupation” of the premises. They are simply there to undertake some work, likely to ready the property for the purchaser or tenant.

Another but far more serious category is that of a trespasser. Here, if a trespasser remains in unlawful occupation of the property, the vendor or landlord cannot provide vacant possession. This principle was set forth in Cumberland Holdings Ltd. v. Ireland (1946), a decision of the Court of King’s Bench and quoted with approval by the Superior Court of  Justice in Ontario in Ramatrol Corporation v. Chairtex Inc.(2002).

“…the purchaser had a right to actual, unimpeded physical enjoyment of the premises; that the duty of the vendor is to eject an unauthorized occupant and to give possession.  In the absence of an agreement to assume tenancy I do not distinguish between possession and vacant possession.  The vendor has not complied with his duty, if there exists a physical impediment which substantially interferes with the enjoyment of the right of possession of a substantial part of the premises to which the purchaser has not expressly or impliedly consented.”

In the Ramatrol case, Judge Caswell was dealing with a tenant occupation. The landlord had retaken the premises from one tenant and relet it to another.

The new tenant claimed that the presence of paint spray booths onsite prevented his occupation of the premises. And, the judge agreed. It was not in dispute that they were left behind and that the new tenant was not obliged to accept them.

The Judge concluded that the presence of the spray booths was of such a quality and nature to substantially interfere with the tenant’s enjoyment of the premises:

“In my view, in the circumstances of this case, there was an obligation on Ramatol to remove the equipment that impeded the operation of Chairtex’ paint line.  Since Ramatol failed to remove the equipment, much less to provide the premises in a clean and broom-swept condition, Ramatol has failed to provide vacant possession of the premises as required by the offer to lease.  The effect of Ramatol’s actions, or lack of actions, was to prevent Chairtex from carrying on its business of “manufacturing, finishing and storage of chairs and the painting and finishing of metal products”.  Ramatol can hardly claim to be in ignorance of Chairtex’ business in view of the fact that the use of the premises is set out in the offer to lease.”

The entire matter has been much discussed in the English courts and the matter of a trespasser is unresolved. Authorities support both propositions, namely that the presence of a trespasser interferes with vacant possession and the contrary, that the purchaser or tenant has the legal right to evict.

So, just what is “vacant possession”?

It would appear to be the right to:

There are some slight qualifications. The people present will have no right to occupation or any claim or right to occupy the premises. The former tenant who refuses to move is much different the pizza delivery man who will be gone in a matter of minutes.

The impediments created by things must be material. A few garbage bags in the garage will be insufficient. The presence of the two spray paint booths prevents the new tenant from moving in with his own trade fixtures.

Any impediment caused by things will have to:

It is a two part test: substantial interference and a substantial part. One part alone will be insufficient. A few garbage bags left behind will not meet the test, but a hoarder’s house would.

Please note that there is nothing here in law about the premises being clean and tidy or left “in broomswept condition”.

The premises must be turned over by the delivery of vacant possession. That means “free of the claims of people” by reason of their presence, and free of things, in the sense that should they cause an impediment to occupation, then as a consequence the vendor or landlord is in breach of his obligation to provide vacant possession. In addition, as part of the concept of vacant possession, the purchaser or tenant must have the corresponding right to enforce his right of occupation.

There are still quite a few unresolved “vacant possession” issues.